The Scott Creative Arts Foundation, founded in 2016, houses the collections of artwork and written word bequeathed by the late Michael Scott (1931-2016) and Eileen Scott (1929-2015). Michael and Eileen touched and enriched the lives of many people through their exploration and contribution to the genres of painting, sculpture, writing, poetry, music and philosophy.

In 2018 SCAF commissioned two Artists in Residence: Lucy Saggers (photographer) and Peter Spafford (writer). They worked with the artwork and writings of Michael and Eileen Scott, visiting, interviewing and photographing many of their friends and colleagues over an eighteen month period. Another Beginning exhibition (just part of the body of work that they created) is a deeply evocative response to their time immersed in the world of the Scotts. Sue Armstrong, SCAF Artistic Director

'This is not the end of my story, merely another beginning', Eileen Scott

Mulgrave Woods is an ancient stretch of woodland near the Scott's second home in Whitby. It was a place dear to Michael and Eileen and we both found it rich in metaphor and allusion: nature beautiful and brutal, dark and light, death and renewal - all themes with which the Scotts incessantly grappled like the truth seekers they were, but also as the biologists they were trained to be. Peter Spafford and Lucy Saggers

The six large photographs by Lucy Saggers represent a journey the two are likely to have taken: from Sandsend to what Michael called 'the grail castle', ending at the ancient oak. Perhaps this is where Michael sought out and argued with The Green man, as recorded in his Green Man Meditation. 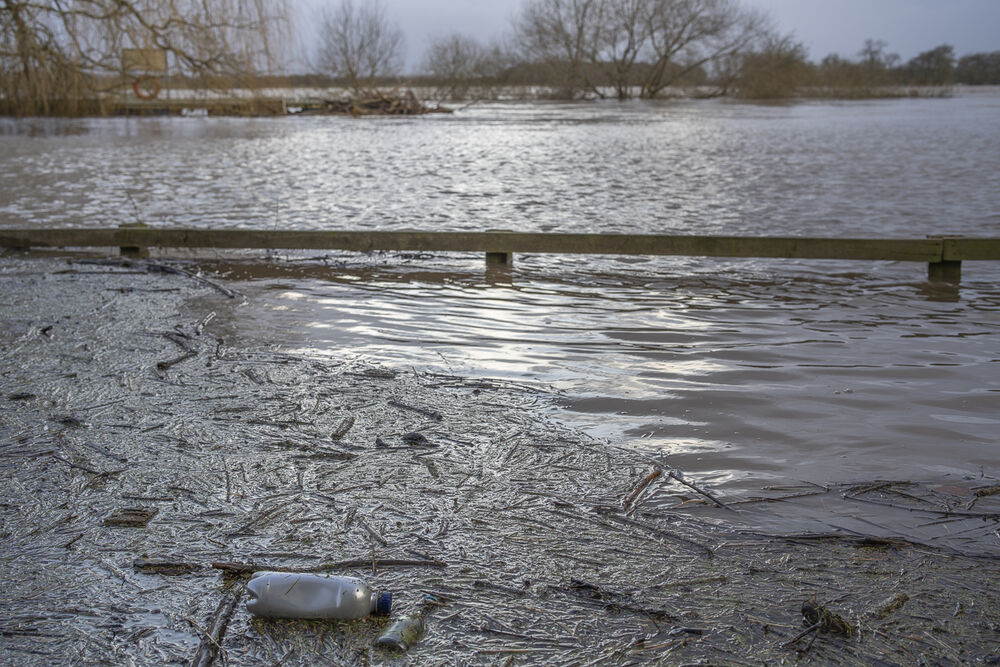