Thatch is one of the oldest surviving building crafts. "The understanding and skills required to conserve traditional thatch are slowly being lost. The use of locally sourced construction materials contributes greatly to the distinctiveness and significance of many historic buildings" (Historic England).

Traditionally, long straw thatch coats are not replaced, the new coat is thatched on top of the old ones below, so the whole thing can get up to two metres thick. Base coats of thatch have been found to contain the best preserved late-medieval cereal remains ever recovered in Western Europe.

William and his daughter, Phoebe, work each day to cover a vertical strip (known as a stulch, strake or bree'ad) from eve to ridge with 14" depth of thatch. We think Phoebe is the only female thatcher working in the country. 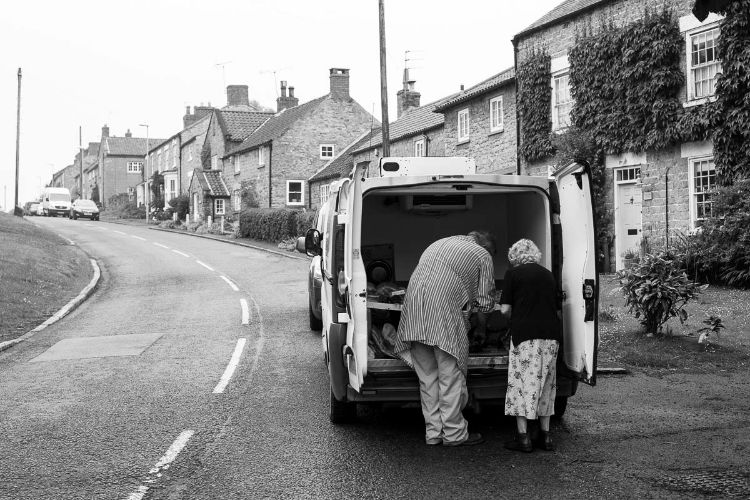