Humanity depends on pollinating insects for one in every three mouthfuls of food we eat. Habitat loss and climate change are sending bee populations into decline; in the UK, 13 bee species have become extinct since 1900 and a further 35 species are on the threatened list. Conversely, our love of soft fruit has seen consumption rise by 150% over the last twenty years. Most popular is the strawberry - we eat an average of 2.5kg per person - and grow most of these in the UK. Lucy documents a strawberry farm, which is working to become carbon neutral, irrigating 400km of table-top strawberries from a man-made lake, and in 2021 establishing honey bee colonies. While fruit pickers could be replaced by robots, strawberry pollination depends entirely on bees and other pollinating insect species.

Strawberry Fields is part of an Ink collective project, Bees (and other species), showing until 4 September as part of LOOK Photo Biennial at Open Eye Gallery, Liverpool. The work was previously shown at Diffusion, Wales International Festival of Photography 2021.


Bees (and other species)
‘Tipping points’ are critical moments in an ecological or social system. Beyond these points, significant and often unstoppable changes can take place. Although gradual changes can be difficult to see, indicator species like Bees (and other species) act as environmental barometers, revealing changes in the health of the natural world. Bees (and other species) are also vital as pollinators, maintaining Earth’s ecosystems, biodiversity, and the agriculture that sustains humanity. Yet bee numbers are dramatically falling: worldwide a third of wild bee species are in decline, and in Britain, 97% of wildflower meadows have gone.

Ink photographers each explored a different aspect of humanity’s connections to and reliance on Bees (and other species). The group’s work covers Bees (and other species) and their capacity to reconnect us with nature and with each other; to contribute to our health and wellbeing; as an allegorical tool reflecting human society; to indicate the health of meadow habitats; to highlight biological data recorders and to explore our dependence on pollinators for one in three mouthfuls of food. Through this group photographic project, Ink examines issues including the value of nature in urban settings, habitat loss, our dependence on bees for food production, and the importance of the work of conservationists.

Presented through photographic series, moving image, and sound, Ink questions the potential ‘tipping point’ humanity has reached within the fragile natural world, considers lessons we can learn from our current state of uncertainty, and contemplates the opportunities for action now. 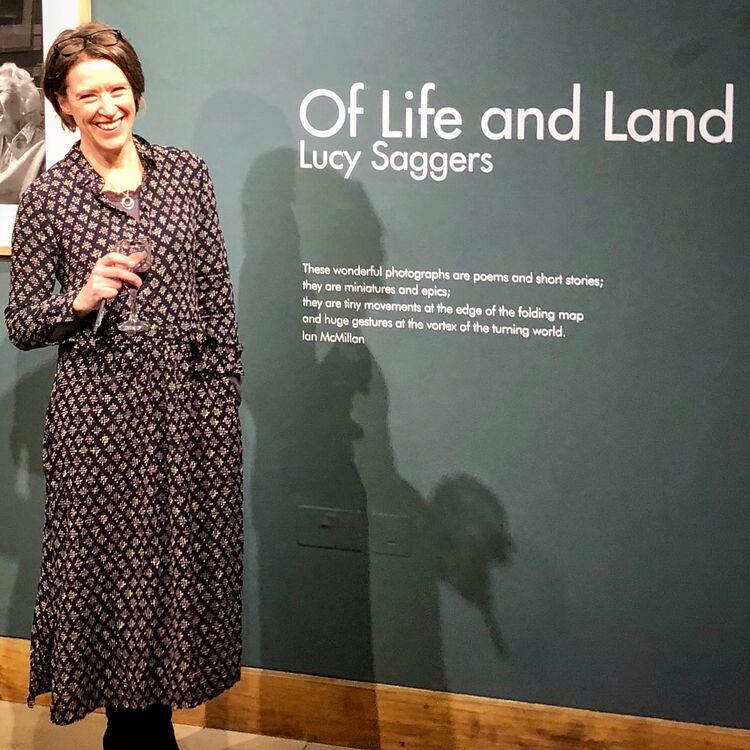